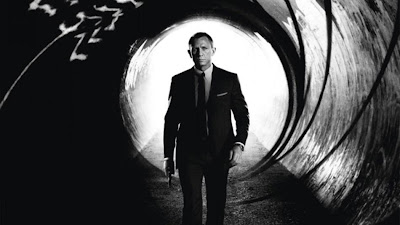 At Hitari we like to delve into the gadget world as much as we can and one thing you really can't escape from when it comes to Gadget Tech is the extreme advances in "spycam" technology.

We sell a few products that fall into the "hidden/spycam" category, more for their geeky gadget appeal than security purposes (or the more deviant motivations that we wont mention).

Also the fact general Spy-Cam sales have increased by 30% from June 2012 to May 2013, makes it even more appealing to sell them. 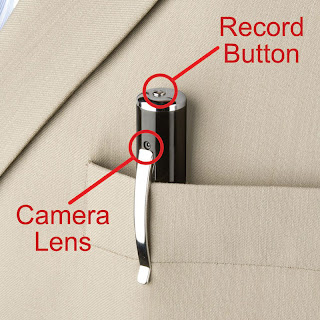 Gadgets such as pens, clocks and toys are relatively justified by their sales descriptions ("to keep an eye on babysitters, maintenance workers and potential thieves") but there are a few spy-cam gadgets that are slightly more questionable. 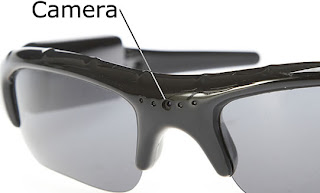 Eye glasses cameras or tie cameras, both seem to be a little out of character for general property surveillance concerns. Obviously glasses and ties are what you take out with you, not something you plan on leaving at home in-front of potential thieves. You don't have to be a rocket scientist to imagine why people would purchase a hidden camera that they plan to take with with them in public places (unless of course they are professional spies).

But before we start jumping onto anyone that has a spy-cam gadget, lets remember that the majority of people that buy these gadgets do so (like us) because they're just cool. You can't tell me you were never envious of James Bond when he got his pick of all those spy devices?