Don Bradman Cricket 14 - The Finest Cricket-centric video game ever made!

To all Cricket fans and want to be, the Don Bradman Cricket video game is the one for you.

The game have had so much good press… the 77 Metacritic is the highest Metacritic rating ever for any video game based on Cricket,, including titles from EA, Codemasters etc., and no doubt this score will rise, as more reviews come through.

“Straight away, you should know that many are calling “Don Bradman Cricket 14” one of the finest cricket-centric video games ever made.”
“Simply put, Don Bradman Cricket 14 is a game that all dedicated cricket fans should pick up”
Gamer Bolt | 13th April 2014 - 7.2 out of 10.0

“this is the greatest cricket game ever produced.”
DigitallyDownloaded.net | 7th April 2014, 4 Stars out of 5 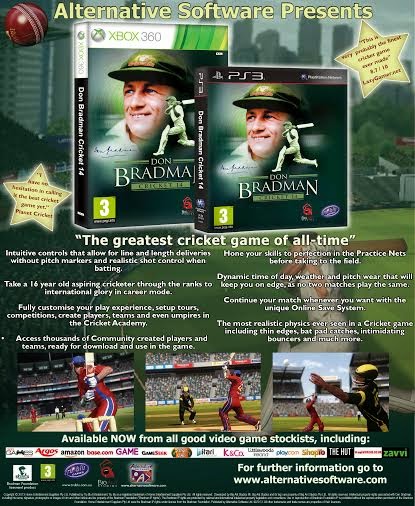 Xbox One Gift Pack to Give Away


We have an amazing Xbox One Gift Pack to give away to one lucky follower on our twitter account.

This pack contains the following items as pictured below:

The USB wrist band is is super cool, I love it! I could just keep this for myself if I have a choice!

The mug in black, the logo and the photo of the XBox One console on the mug is also in black. Someone had a bad day printing this mug out as it would have thought it would be better in green to show off the photo of the Console but nevertheless it's really nice and added bit of magic.

The portable Mini-Speaker comes with a 3.5mm audio jack so you can connect to mp3/mp4 players, iPhones, iPads, mobile and pc etc... It also has a built-in rechargeable battery with a USB cable to use.

All in all is a really nice and handy gift pack. Good luck to all participants.

Do not forget to check out our Xbox One Accessories here.


As you might know the Elder Scrolls Online PC was released on 4.4.2014 with an amazing response and huge welcome from fans.

Here are some of what were said about it:

"Perfect sauce of awesome" - MMORPG
"Skyrim with friends and the chance to wear a crown - we're sharpening our swords already" - Official Xbox Magazine
"TESO is clearly an MMO with ambition, but first and foremost it's clearly an Elder Scrolls Game" - Strategy Informer

Anyhow, we have an Amazing Elder Scrolls Online Pre-Release Gift Box to give a way to one of our Twitter followers this week - Follow us and re-tweet for a chance to win this Timeless gift box. 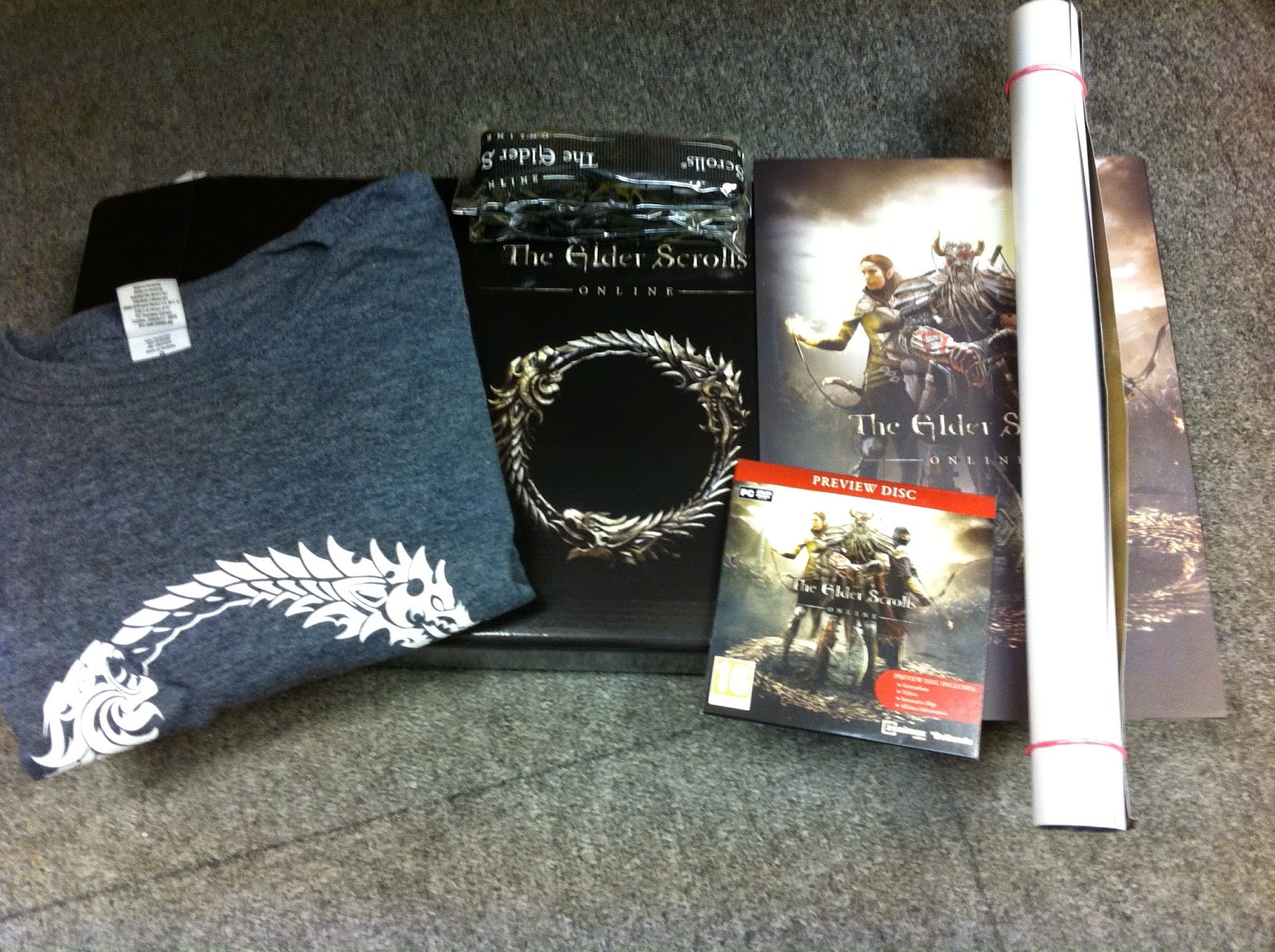 Also, do not forget to Pre-Order Now and Receive The Explorer's Pack at Launch:
The Elder Scrolls Online PS4 and Xbox One versions coming out in June

Click here to pre-order The Elder Scrolls Online Xbox One

Tell us why you will love the Elder Scrolls online?