Call Of Duty: Ghosts, is the riskiest Call of duty game to date, says Activision

"Everyone was expecting us to make Modern Warfare 4, which would have been the safe thing to do. But we're not resting on our laurels" 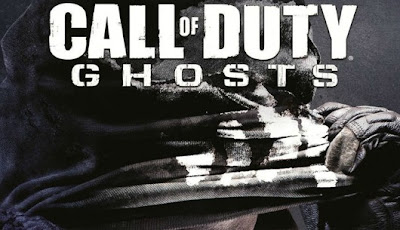 The franchise that defined a generation of gaming seems to be raising the bar once again with the all-new Call of Duty: Ghosts.

"Infinity Ward set the gold standard for first-person action for a generation, and they're going to do it again with Call of Duty: Ghosts" said Eric Hirshberg, CEO of Activision Publishing, Inc.

With COD: Ghosts implementing this level of drastic changes to both its game play and narrative, it seems it could be a hit or miss situation.


For more information on Call Of Duty: Ghosts and how to purchase it check out our main site