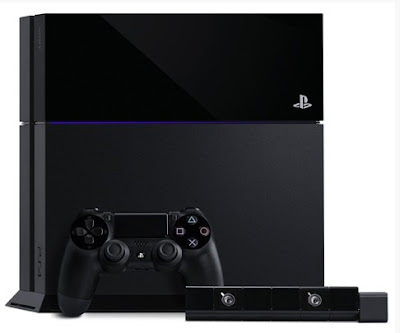 Sony are still keeping their cards as close to their chests as possible, but they are slowly handing little portions of information out ... bit by bit. 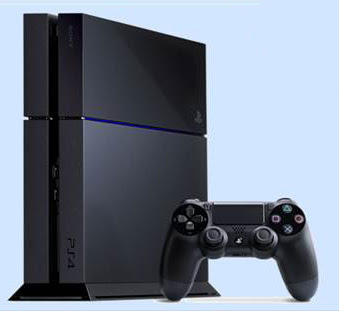 There were many rumours and fan designs of what the console would look like (some were more impressive than the actual one) but it seems Sony have stuck to their traditional aesthetics.

It is not quite as innovative looking as many of us was expecting but you can't deny that Sony have always been masters of minimalist elegance.

What do you guys think about it?